My daughter is a perfectionist. She does not like making mistakes. Whenever she colors outside the lines or something doesn’t look quite right, she will often start over or sometimes, when she is angry, give up.

Not this one day.

I’ll never forget the day she was working on her own personal art project. It involved some new paints she had gotten for her birthday and some tape. She was engaged and having fun. What more could a parent ask for? At one point when I was comfortably positioned on the couch watching a movie, she asked me to come look at what she had created. What kind of dad would I be if I didn’t?

I got up and went into the next room to check out her newest creation. It was pretty cool. I loved her use of color and the addition and subtraction of tape made for sharp lines. My duty was done and I went back to watching the movie. After another twenty minutes or so I lost interest in the movie. I couldn’t focus on it and I wanted to do something else. I wasn’t sure what yet.

As I passed my daughter in the kitchen she told me that she was starting over. I asked why and she informed me that it was because she didn’t like the way her painting turned out. This caught me off guard as I thought it was pretty cool and at the time I thought she did too. But then I looked at it again and saw that there was a small smear on just a fraction of the canvas.

I suggested simply painting over it. She told me that she had tried that and that it didn’t work. That that was why she was starting over. And as I was walking away she uttered the following:

I couldn’t believe my ears. First, because I thought that what she had said was brilliant. And second, because it was one of the first times I had ever known my daughter to not fret over a mistake.

Minutes after she uttered the phrase, I knew I had to sit down and capture the moment in writing. I realize they were only nine words. And they were uttered spontaneously from the mouth of a ten-year old. But damn they were awesome!

And you know what?

She may be right.

What if Leonardo da Vinci had a stack of crumbled up canvases that no one ever knew about? Maybe I’m wrong. But it is fun to imagine. Don’t you think?

Click the link below to hear some bad mistakes made by some good people.

Jon your daughter is amazing! This comment blows me away. You both as parents push her to be her best and also love her for being her. These stories bring me such uplift with my own two daughters! Thank you for always sharing from the heart!
Alana Stanton
@stantonalana 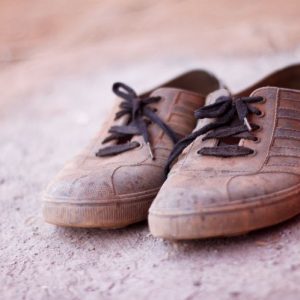 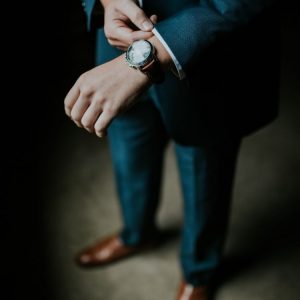 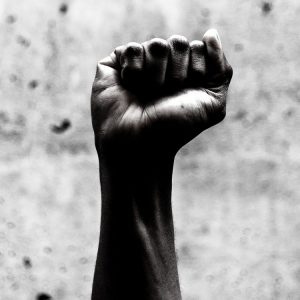 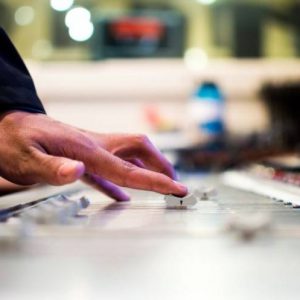 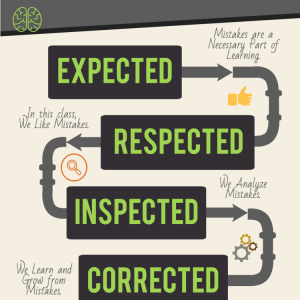 An Educator’s Guide to Managing Racial and Cultural Conflict Part II
BAM! Radio Network
12:08
Five Keys to Helping Your Daughter Navigate the Sexual Minefield
J. Michael Hall
10:36
I Forgot My Past and Abused My Privilege
J. Harper
11:10
Emergency Preparedness: Back to the Basics
Donna Mazyck
09:17
Performance Assessments: A More Meaningful Approach?
Ferlazzo - EdWeek
13:34
Gender Fluid Students: How Do They Fare at Your School?
Holly Elissa Bruno