It’s right in your face, 24/7… terrorist attacks, shootings, disasters, accidents, and violence. This can be upsetting for adults, not to mention children.

Last week I couldn’t turn on any screen without seeing the eye-witness phone video of a state fair ride in a neighboring state, breaking apart and hurling riders to the ground. I remember gasping the first time I saw it, kind of surprised to see such graphic coverage on network television. But, as I thought about it more, I realized this was what we are all coming to expect from the news. Later that day, I met my neighbor and her daughter while walking my dogs. Little Megan was so excited to tell me she was going to the fair with Mommy and Daddy. She quickly added, “But we can’t ride on that one ride that broke and people got dead.” Her mother shared that unfortunately, Megan had also seen that video.

When I was growing up, most news coverage was in the newspaper and often a day old. There were grainy photos and copy I was yet unable to read. Television coverage consisted of some film and still photos taken by journalists. Today, everyone is a photojournalist, capturing news as it happens on their phones and there it is… in real time, on the big screen, in living color, and largely uncensored.

You could argue we are much better informed, but this has come at a cost to young children. They just don’t have the ability to comprehend news events in context. It becomes a barrage of disturbing images, voices, and information they can’t fully process. And, many times, parents aren’t around to help them process it at all.

Much of what comes across our TVs and other devices is intended for adults and what children hear and see may not be age-appropriate. Complicating things even more is the fact that many children have access to their own tablets, phones, and TVs. 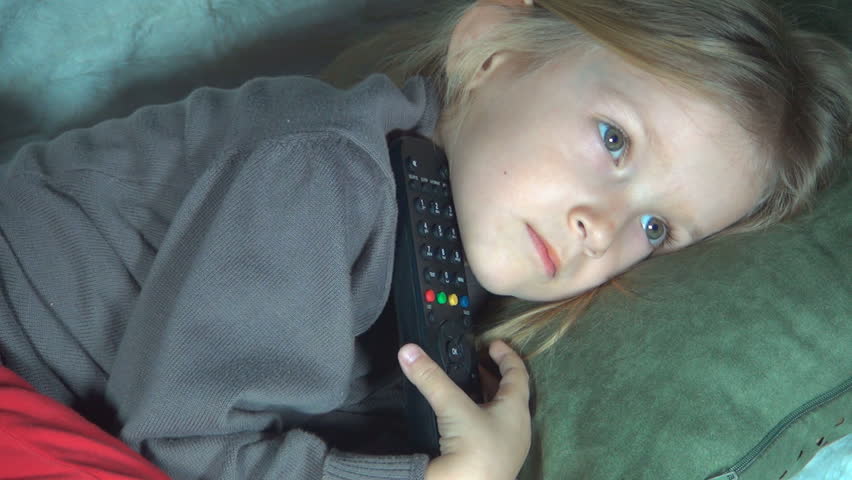 Alarming or upsetting news can affect children emotionally. They can feel frightened, worried, and even angry. The resulting anxiety can be long-lasting, even after the news event becomes old news.

So, what can we do to help children deal with all this information?

Turn it off. Preschool children don’t need to see or hear about things that are scary or upsetting. At their cognitive stage, they can very easily confuse fears or fantasy with facts.

Reassure them that they are safe. Young children are very concerned about the safety of the adults with whom they are attached and will worry about becoming separated. This may not seem rational, but it can be a real concern for them.

Do something together. Although we do want to listen to and acknowledge a child’s concerns and fears, making time to cuddle up and watch something happy or doing something together can bring comfort and security. It is also usually more effective than dwelling on the upsetting event, by trying to give some logical explanations a young child probably won’t be able to understand anyway. 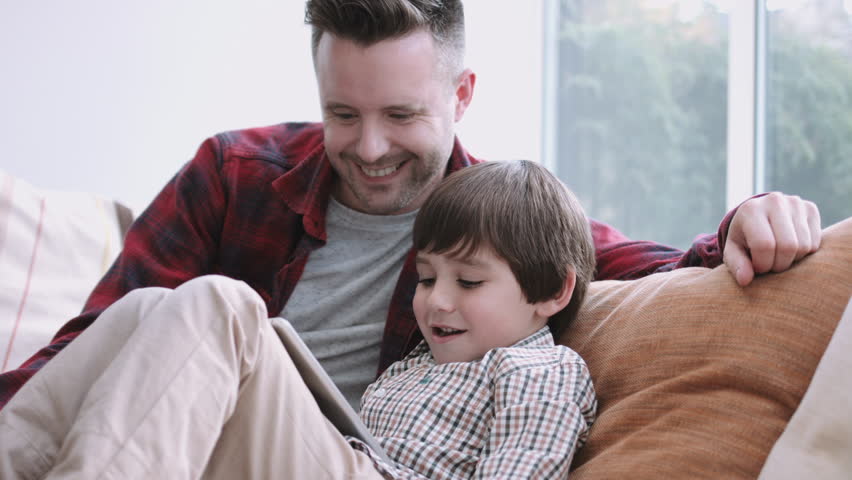 Be careful about how you react. Young children use social referencing to decide how to respond to things. If adults remain calm and level-headed, children will, too.

We can’t always shield children from the things they just aren’t ready for or that have no place in their childhood. Vigilance, reassurance, and love can make the best of a bad situation. 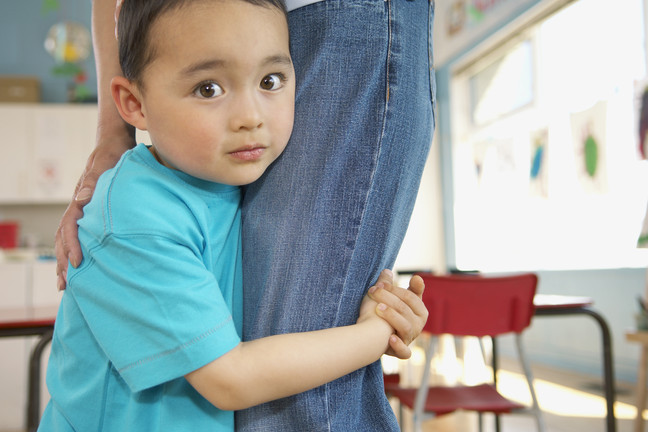