Since my last post I have been thinking more about play. Why is it so hard to understand its importance? Then, two days ago, I went to visit a friend who has made (“French”) horns all of his adult life.George wasn’t trained as an engineer. He had drafting lessons in the Navy, and went on to be chief engineer for a well-known brass instrument company. Finally, he set out on his own to build horns by hand. His horns are played in symphonies all over the world. He has so many patents he has lost count. George is 84 years old, and still talks about horn making like a child with a new toy. He said something that struck me as the essence of playful creativity during our lunch together: “People say I should just order mouthpieces from Europe. It would be so much easier and quicker. Why do I make my mouthpieces by hand? And I tell them, well, what fun would THAT be?!”

This morning, my Pre-K students were all over the room solving problems through play. When I say play, I mean not only playing with materials, or playing games, or playing pretend scenarios, but playing with ideas as well. Two boys worked together with Magna-tiles to make something that they envisioned: A rocket within a space station. They worked for a long time to get the surrounding “station” just right so that the separate rocket would fit inside, but slide out easily for launching. Two girls challenged themselves to make a ball go “up” a ramp. Through trial and error, they made two ramps connect so that when a ball ran down the first ramp, it would, through momentum, go up the second one, only to slide down again. Their image was that of a skateboarder going up a ramp and coming back down, they said.

Is this only play? If someone walked into our classroom they would see children playing with many materials, including Magna-tiles, and ramps with balls. They would not see the creative problem-solving, nor the give and take of conversation driving the creative thought. They might think, “Oh, well, I want my child to learn. This is just playing.” How wrong they would be! 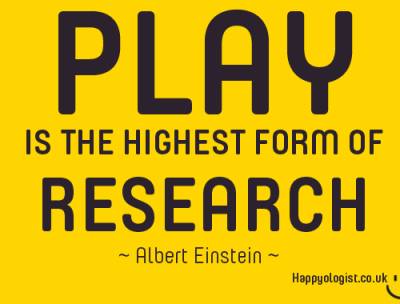 Einstein said that playing with images and thoughts was crucial before actually thinking and speaking logically about a new idea. When children play with toys, art materials, or socio-dramatic roles, they are thinking, and playing with images in their minds. If we allow and even facilitate this kind of thinking in play, we may just be nurturing an Einstein, or another George. Can we afford to lose this opportunity? I sincerely think not.

To learn more about learning through play you might want to read about observing children at play to see their thinking and learning. School ultimately must prepare children for the future, so we must help them learn to learn, and think about their thinking. Discovery is intrinsically rewarding,as Jerome Bruner has written. Using one’s own faculties to discover new ways to do things makes learning “fun”. It is what both children and grown-ups actually want, after all.

Gail, I love your perspective. I think we need to keep play and the joy of discovery in the curriculum throughout all grades — yes even into college. Let’s keep the “fun” in learning, working and creating for long as we can, like your friend George!

Thank you, Joan! I totally agree with you. Learning is fun, if you are fully engaged in somethings that is meaningful. 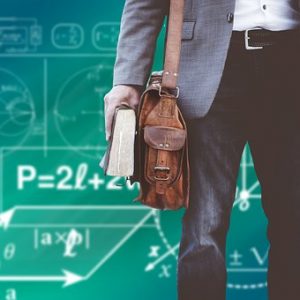 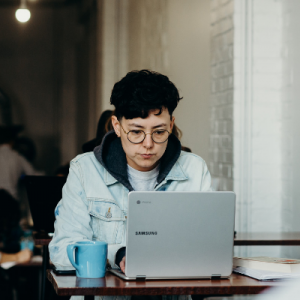 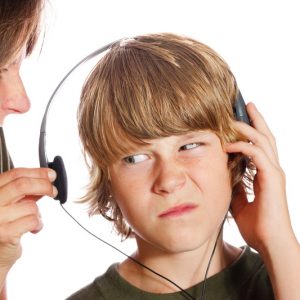 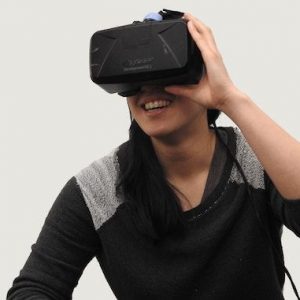 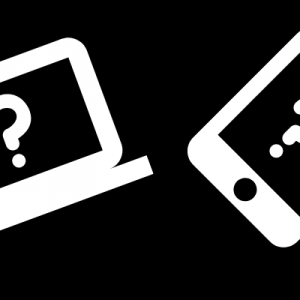