We live in a trophy-obsessed culture, constantly seeking public recognition for what we should be doing well in the first place—whether that’s our jobs or home life. All of this is just as true in the school setting, and at the end of each year—sometimes, more often—I read or hear about students honored in lavish, over-the-top athletic and academic award ceremonies.

Here is why, for the most part, I don’t support award ceremonies:

I don’t mean to argue that award ceremonies are never warranted. However, they shouldn’t be reserved for only the brightest students and most talented athletes—with a few awards sprinkled throughout for kids who, lacking such praiseworthy attributes, still try hard. What are your thoughts? Please share them in the comments section. 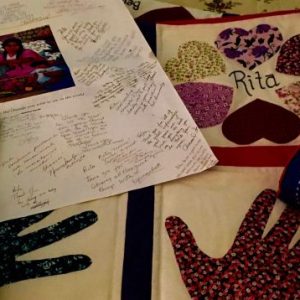 What You Need To Know About Engaging Gifted Children
BAM! Radio Network
10:56
Rethinking Teacher Safety Training: What Works, What Doesn’t
ASCD Hosts
13
Want to Cultivate Critical Thinking in Kids? Stop Doing This…
Rae Pica
12:05
7 Must-Haves for Successful Game-Based Lesson Plans
M. Farber
08:11
I Was Not Prepared for All of the Choices
J. Harper
10:34
New Beginnings: What Is Your Focus As We Head Back to School?
Tom Murray