This past summer I stumbled upon Glenn Beck’s book Conform: Exposing the Truth About Common Core and Public Education. Now, I’m not a fan of Beck or his politics and I hadn’t, until that point, been paying much attention to the Common Core debate in the United States. But, having done all of my graduate and some of my undergraduate work South of our border, I maintain an interest in how the American system is faring as it is buffeted by more storms than I can wrap my head around. When I started my Master’s degree, the impacts of No Child Left Behind were beginning to be felt and my fellow students had to explain to me that “school of choice” wasn’t, as I’d assumed, a good thing. I prefer Ken Robinson’s name for it: Millions of Children Left Behind.

Reading Beck’s book, I found myself amazed at how someone who I think of as an extreme conservative could be just as opposed to Common Core as a person on the other end of the political spectrum – someone like Teacher Tom, for instance. Their reasons, though mostly divergent, converge in places and I think those places are intriguing. I think about them when I look at my students’ work, particularly as we’ve been working on our architecture project these last few months. We began this project because the students were so interested in building and we were puzzled about how to extend their interest beyond what we’d already done. The project has been revelatory as children have surprised us with their designs, and impressed us with their learning. The project has taught me, once again, to be patient as children explore materials and ideas, to step back and look for learning beyond where I expect to see it and that children aren’t interested in our curriculum boxes – they see the world holistically; our boxes don’t really exist. What they’ve been learning about architecture appears throughout their play, if only we’re tuned in enough to see it.

What strikes me most, however, is the sheer diversity of their work. Having all had similar architectural experiences, learned similar concepts, and with exactly the same materials to work with, they’ve produced work that is schockingly different. Each child who has built a scale model has built something that reflects who they are – like a Rorschach ink blot, we see both ourselves and them when we look at their work. Each tall painting is different and each architectural drawing is unique. Why would we want it any other way? What magic do we think will occur by forcing children to shave off their individuality in favour of conformity and easy-to-measure outcomes? What I love about teaching is the opportunity to learn about how kids learn, to puzzle with them over a problem, and to walk with them as they wander down a new road, wondering at the possibilities. Anything that restricts that wonderment makes me nervous; anything that shuts down curiosity is suspect. My hope for us, on both sides of the border and the political spectrum, is that we can work towards an education that values curiosity over conformity so that children can look back on their school days as a time of magic and exploration. Creativity is capital, in every sense of the word. 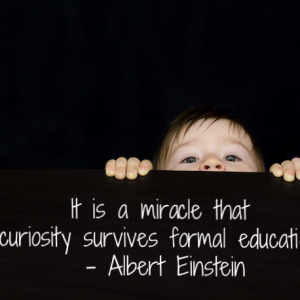 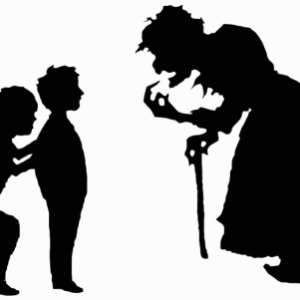 Sing Me a Story
Gail Multop 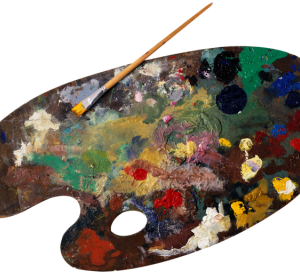 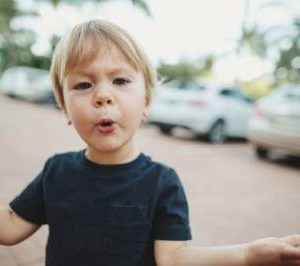 Never Ignore a Child Who Asks “Why?”
Debra Pierce 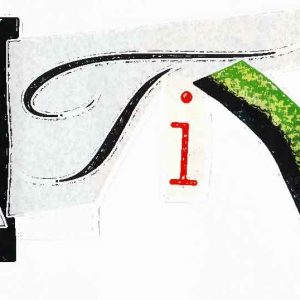