This is a very interesting topic, especially in light of the expectations our Department of Education makes on schools and teachers, even as far down as preschool. Children are given a Kindergarten Readiness test and this will often determine whether or not a child will enter Kindergarten or be required to stay out a year. This is what is called “high stakes testing”, which means a future outcome for a child is determined by one test. When you think about this, you can see how unfair and actually ridiculous it is.

A teacher will have a wide variety of abilities and developmental levels in her classroom. Many of these differences are due to the variety in experiences children have been given in their home environments prior to preschool. Some children live in homes where no one reads to children or takes them anywhere or even spends time with them. They may spend a good deal of the day watching TV or being cared for by relatives. Many have little to no experiences outside their own neighborhoods. 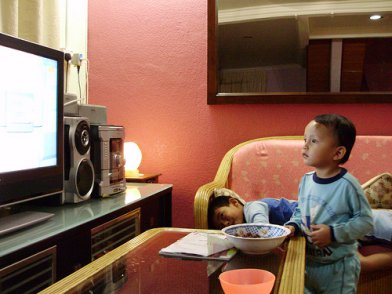 In some states, like Indiana, there are children who don’t even start school until age 7, since Kindergarten isn’t required. Many of these same children did not attend preschool, either. So, they can be behind quite a bit… socially, developmentally, and academically. And yet, they will be given the same tests as children who have had much more enriched home experiences and have attended preschool and Kindergarten. They will also be tested alongside children whose first language is not English and are at a disadvantage just understanding the test questions.

Once these children get into the elementary grades, the obsession with testing continues, as the differences among the children increases. Schools and teachers are held accountable for each and every one of these children to test well. The results are tied to school funding, teacher salaries, and even maintaining teacher employment. Sadly, this can wreak havoc among school staff.

In my state, there have been reports of school scandals, where teachers, under pressure by their administrators to show student progress, have compromised their ethics by altering the standardized test scores. No teacher deserves to be pushed against the wall so hard that this behavior somehow becomes an acceptable answer.

Standardized testing makes little sense, because children are not standardized. Their differences need to be acknowledged and respected, not used as a roadblock to their education and a reason to fire their teachers. Maybe someday it will be less about children coming to school ready to learn and more about schools being ready to teach children just as they are. 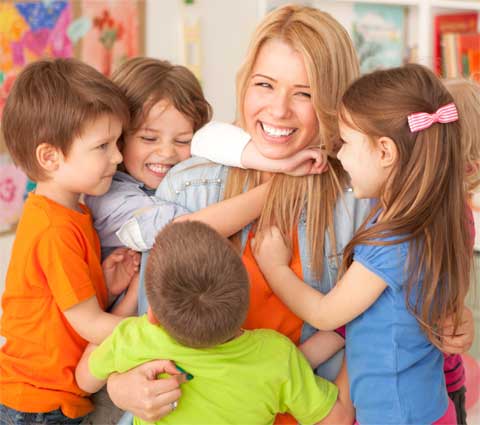 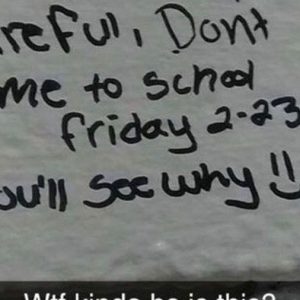 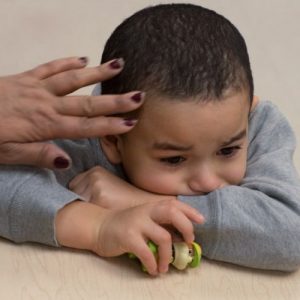 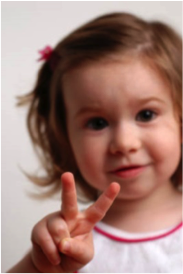