When I was first hired as an assistant principal back in 2010, my principal and I had a long lunch to break the ice. I talked about my honeymoon, he talked about his history in the town, and then we started talking about bizarre things on the internet. We both were hysterical and just how much on the internet and both scratched our heads wondering what could possibly come next. We got into a strong debate at lunch one summer day about school discipline records and how they should or should not be sent to the next school (we were a sending district, so in this case, they would be sent to the high school). His stance was very strong – new school, new start. My initial stance (2 weeks on the job) was all records go with the student. After all, I was the new assistant principal – and what do most middle school assistant principals do? Discipline.

Almost 8 years later as a write this post (and just using an app on my phone to have contractors on bid snow removal from my driveway and sidewalks – talk about things we would never imagine), I’m reading about a friend of mine who has a teenage son that made a bad choice. He sent an inappropriate tweet to a fast food chain. The fast-food chain responded back, a tad better in taste (forgive the pun) – but Mom was not happy. Mom was trying to instill in her child that “congratulations – you will now foreverhave your name associated with this fast food chain and it will be archived on the internet for everyone to see in the future.”

I don’t know about all of you reading my blog, but I’ll be the very first to admit that I was (and, well, currently) far from the perfect person, let alone star student in middle school and high school. My grades weren’t the best, I had a poor attitude on occasion towards certain teachers and academic subjects, and may or may not have been suspended a few times for doing what middle school boys have a strong knack for – drawing male anatomy on bathroom stalls and school signs and screaming new vocabulary words that you learn from your peers. I enjoyed a good prank call with a fake name to the local bar (Bart Simpson certainly set the standard) and might have even sent a dozen pizzas to my principal from the school payphone on the last day of middle school (sorry, Mr. Malles). Truth be told, I think beingsuch a nudnick in middle and high school is what made me a great 8th-grade teacher and middle school assistant principal. I could easily relate to the knucklehead missteps and could easily differentiate a bonehead move and something that was serious (i.e. harm to yourself or others).

Werethese middle school missteps my proudest moments? Certainly not. Was it there for the world to see and judge me? Well, now it is – but in 8th grade, it was not. For today’s 8th grader, it’s now etched in eternity. What are missteps are now mile-markers in one’s life, all a click or google searchaway.

What’s even more disturbing is that people that loathe you (for whatever reason it may be) can now hide behind a keyboard, go online, use their name or create several fictitiousnames, and say whatever they want. If you ticked someone off, look out. You will be crucified online an entire groupof people you don’t know. Or maybe you do know them, but they won’t say anything to your face. Or maybe they like the attention of saying things to get people to raise comments. Whatever it may be, you can try to get out of it, try to defend yourself, or even own up to your mistakes, but it will do no good. It will still forever be there, waiting for someone to see.

Let’s go back to this middle school student. If he chooses to go to college 5 years from now and the college searches his name online and finds this tweet, will they reject him for it? How about 4 years after that when the employer searches? Or a future friend? Or a family member? Or his kids if he has them 30 years from now? Will this ever stop?

When I search future hires, I now take most of what I find with a grain of salt. If a person or a group of people have it out for you or have some kind of agenda to sabotage you, they’re going to try to online any way they can. What I do take seriously when I search for prospective employees now:

government websites someone can’t be hired

I read the whole article – not the slug or screenshot

If I find something questionable, I take time to read the article instead of just the search result headline. Headlines for search results are written to just to be that. It uses to be for selling papers – now it’s for gathering clicks. I’ve hired a number of people where I’ve searched, found something that does not look great at an initial glance, but then actually read the article.

Let’s say someone is accused of something. The people that don’t like you will love and share and comment on it until the cows come home. The article that subsequently gets published saying the accusations are unfounded or are not true? They barely come up with the search results. People see what they want to see.The problem with the digital footprint is that it can now be manipulated by others to make it even worse. Is this fair for a mistake or if someone does something they see as controversial?

The digital footprint went from a record of a person to a REFLECTION of a person, and the reflection is now driven by others, not the person. What you now search for is now intertwined with the court of public opinion, actual news reporting, and favorable or unfavorable bias.

Back to our middle school student; will this tweet deter his entire life? Let’s sure hope not. I believe that as time progresses, people will eventually see a search engine for what it is – a tool to help you in the research process, not judge, jury, and / or executioner. 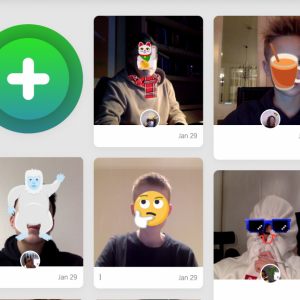 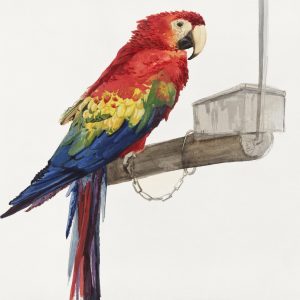 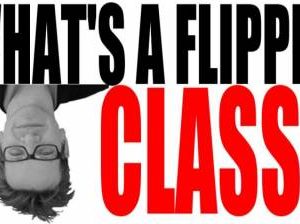 A Message from a YouTube Edu Flipper
Keith Hughes 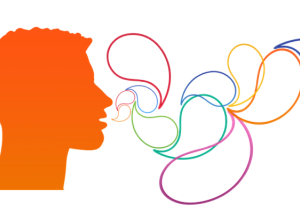 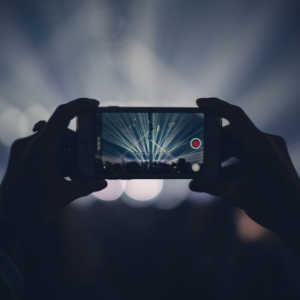